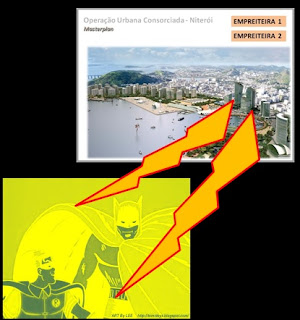 Headlines about Brazil’s “booming middle class” also need a crucial footnote, as this percentile of the population is not the same as might be understood in North America or Western Europe.

The term is used in a broad sense, and its lowest rung, the so-called “Class C”, earns just US$790 a month – enough to pay a modest rent, just about feed the family and perhaps make a payment on a TV or domestic appliance bought in ten installments - purchases which the government tout as signs of the country’s economic emergence.

One major difference between the wider middle class and the “Class C” is that this lower middle class cannot afford to bypass the country’s poor public services and pay for private education and health services.

Despite Brazil’s recent economic success – driven by booming commodity exports and consumer spending – and successive governments’ bold social welfare programs, a cooling-off of the economy has left many people dissatisfied as, while incomes improved, public services did not.

At the heart of the problem, many feel, is the political apparatus – a multitude of ministries (39 at the last count, compared to the fifteen used to run the United States) and a long list of self-serving and corrupt politicians coupled together has meant that not enough of the R$611 billion (US$274 billion) spent on running the country – excluding investments – has actually reached to its final destination, instead going on administration and entitlements.

The result is that Brazil invests far less directly into its public services than any other major economy.

When taking into account the US$25 billion that Brazil is spending on hosting the World Cup and the Olympics, justified by promises of improvements to public services, infrastructure and urban mobility, the reasons why so many people have taken to the streets in the past month becomes all too clear.

Instead of those brought out of poverty in the football-mad country heading to their nearest Confederations Cup stadium to watch top-flight matches, many instead decided to voice their dismay on the streets. (Continua) 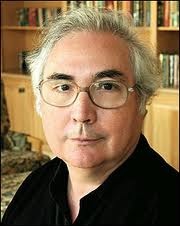 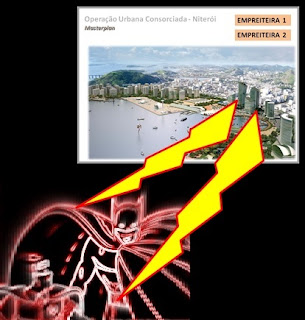