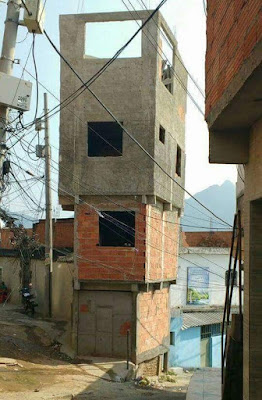 Deu no The Economist online
02-04-2016, por The Economist
http://www.economist.com/news/finance-and-economics/21695912-valuations-globalised-cities-are-rising-much-faster-their

Hot in the city

GLOBALISATION has created a handful of metropolises that attract people, capital and ideas from all over the world, almost irrespective of how their national economy is doing. House prices in such places, unsurprisingly, outpace the national average. In our latest round-up of global housing, we find that prices have risen in 20 of the 26 countries we track over the past year, at an (unweighted) average pace of 5.1% after adjusting for inflation. Prices in pre-eminent cities in these countries, however, have risen by 8.3% on average.

(..) In the conurbations in question, the number of households is rising fast as hordes of ambitious millennials pour in. Two in five of Zurich’s residents were born outside Switzerland; 44% are between the ages of 20 and 44. The boom towns also have tight labour markets and therefore relatively high income growth: the unemployment rate in San Francisco and Stockholm is around a percentage-point lower than the national averages. Some are havens for second homes and money seeking safety: foreigners snap up half of London’s princeliest dwellings, according to Savills, an estate agent. Finally, they provide a decent return: net yields in Vancouver were 11% in 2015, according to MSCI, a data provider, three percentage points above the average for Canadian housing. (Continua)