Mirror mirror on the wall, who's the smallest and most profitable of them all?


Micro-Apartments in the Big City: A Trend Builds 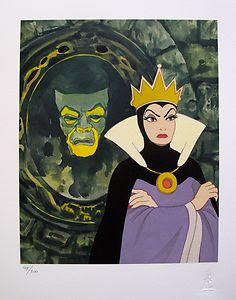 Imagine waking in a 15-by-15-foot apartment that still manages to have everything you need. The bed collapses into the wall, and a breakfast table extends down from the back of the bed once it’s tucked away. Instead of closets, look overhead to nooks suspended from the ceiling. Company coming? Get out the stools that stack like nesting dolls in an ottoman. (...) And these boîtes aren’t just for singles. The idea is to be more efficient and eventually to offer cheaper rents.

Micro-apartments, in some cases smaller than college dorm rooms, are cropping up in North American cities as urban planners experiment with new types of housing to accommodate growing numbers of single professionals, students, and the elderly.

To foster innovation, several municipalities are waiving zoning regulations to allow construction of smaller dwellings at select sites. In November, San Francisco reduced minimum requirements for a pilot project to 220 square feet, from 290, for a two-person efficiency unit. In Boston, where most homes are at least 450 sq. ft., the city has approved 300 new units as small as 375 sq. ft. With the blessing of local authorities, a developer in Vancouver in 2011 converted a single-room occupancy hotel into 30 “micro-lofts” under 300 sq. ft. Seattle and Chicago have also green-lighted micro-apartments.